How can i reason/interference with Neo4j?

i'm searching something like recommend (user1) top 5 Items (by count), that other Users have with the same items (item1, item2). It's like people that bought item1, item2 also bought item3, item4 (priorized by count item3[2 times], item4[1 time]).

Is there a simple solution? Sorry, that might be a stupid question and obvious, but like i sayd i'm new and i think, this is one of the benefits of Neo4J. 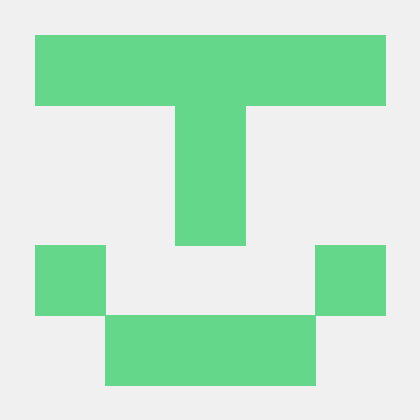 I think the following query might do something you want:

Explanation:
For each item that User1 has, this query matches for all users that also have this item (Excluding User1 by relationship isomorphism ) and then matches for other items that these other users have. This can be another item that User1 already has, which we do not want, so we exclude it in a where clause.
Then we just count for each item in how many matches it did occur and we are done.

oh yes! I'm going to test this! Thanks a lot! This sounds like the think i'm searching

Ok i tried this out, but it's not that, what i'm searching for (even it is awesome).

How do i describe it... let's see. Let's make an example with a movie recommender. I like action movies and i watched 100 of them. There are more people on the graph, that like comedy and watched over 1000 movies. So i get the recommendation to watch a comedy movie. This query shows me all the movies, that i didn't see and recommend me the movies, that people have watched the most. What i'm searching is to find other users with the same pattern, that have seen those 100 (action) movies and recommends me the most viewed movie, wich should be an action, not a comedy movie. The Query should match/recognize patterns.

In the Algorithm that is showed on the top, User3 M6 and User4 would get M4 recommended - wich is wrong in my opinion for my case.

Is there a Way to do it in one query? thanks for the awesome help so far

Created a graph from the example data.

Here is the query:

Sorry for the typo:

I don't follow what you described, so I made up what I thought made sense. I want to get movie recommendations from those people that have watched the same movies as the person getting the recommendations. Then I want to get all the moves these top similar people have watched that I have not watched, and return the top 5 movies watched the most within the group of similar movie watchers.

you gave me some inspiration. I have solved the problem by myself with the first post. Thanks to all, that took the time to answer me. Sorry that it took so long for a "thank you". Anyway thank you for your answes!