Neo4j service did not start (windows)

I forget to mention, if I run neo4j console, it works. 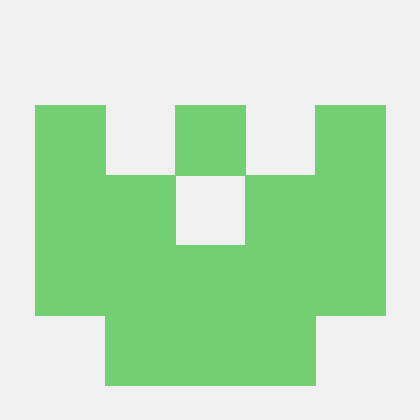 Same problem here. Also did try open-jdk 11 and 15. Console works but start does not. Unfortunately I'm searching for the last 2 hours, but nothing came up.

I meet the problem the same as yours , and I don"t know how to solute it. hope somebody help

ive seen this VERBOSE: Command returned with exit code 5 when starting the Neo4j Service but it was as a result of a change to the path name such that the Neo4j Service thought for example that software was installed at c:\xyz when in fact it was at c:\abc. And a simple

this cleared up the error. Though from above its not clear this is exactly the same issue, though it does appear something is amiss with the Service. Can you start the Neo4j service from 'Services` UI in Windows? Does this fail in the same manner? Does the Event Viewer of Windows provide any details on the failure?

@dana.canzano
I am getting the same error,

and when still got the same error after uninstalling and reinstalling. Got the following error when starting from the services UI in windows.

Similar problem. Its a fresh install as a windows service, it starts and then stops. event viewer captured it but I did not see anything useful.

Sorry the above isn't clear, I tried to paste the event viewer output in xml format and it clearly broke something in your UI.

This is my second time trying to use Neo4J and getting nowhere, they need write an installation application that handles all this configuration properly. It should come prepackaged with whatever version of Java it needs. The java installation experience was only marginally better, I didn't know what version of Java I need so I just downloaded the latest version. Then I had to make an account with Oracle, I don't want to talk to those guys but now I'm probably going to get a bunch of spam. To get Java to run the Neo4j command line installer, I had to add an environmental variable. Furthermore, Xerox PARQ made command line obsolete in the 1980s, build a UI, it is not that hard. This is frustrating, assuming that nobody is going to read this, figure out the problem, and solve it. I'm going to spend a couple hours making my own Graph Database. That's a much easier problem than dealing with this nonsense.

Give Neo4j Desktop a try. It's a single download to get an app which packages the Neo4j DBMS along with the necessary runtime, some basic project management and essential tools like Neo4j Browser for sending queries and seeing the results.

There is a reason for using the command line tools. Mine is this and I could manage to make it work by means of the service (re)installation mentioned above.