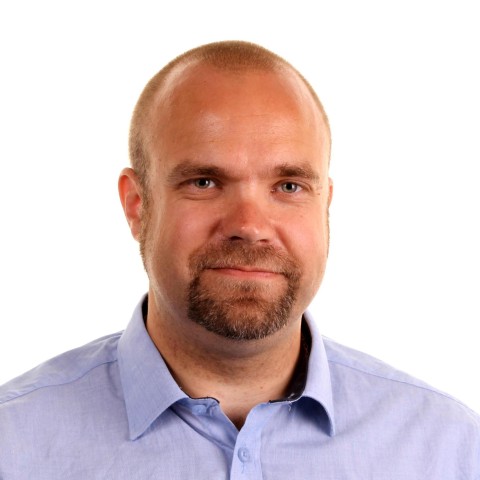 Question: for admin import, how can i use a different import folder than the default import folder, on versions later than 4.2.x? Preferrably relative folders rather than absolute folders

For my project, i have been using a pipeline that produce admin-importable CSV files.

i also have scripts for linux (bash) and windows (bat) that will run admin import from the NEO4j bin folder, and import the data in the import folder.

All this is copied to the machine running neo4j, either from S3 bucket, or git pull.

I currently do this primarily on linux servers, but also on Neo4j Desktop on Windows.

For this conversation, assume it is to c:\checkout on the windows

I have then been running the import command from c:\checkout:

This is where i run into some problems with 4.3.0 and later (on Windows only).

(On Linux it seems to work fine with the relative paths, even on newer versions)

So back to the question:

Hey there @espen_solbu, I think I can lend some help!

If you are looking to import (using neo4j-admin import and/or LOAD CSV) there is a setting in your neo4j.conf you can comment out to allow imports from any directory in your filesystem (absolute path or relative path).

Within your neo4j.conf (towards the very top of the configuration file) you'll find the following setting:

As stated in the the conf file, this is not recommended but doing this will enable you to import via desired relative/absolute path you'd like! Hope this helps!

Actually that was the first i tried... (However i was somewhat tentative as i saw it was set the same in my 4.2. instance that worked, as in my 4.4 instance that didn't work. Also since that hasn't been needed on my Linux or Mac instances.

I could not notice any difference with that setting commented out. I might have made a mistake though, I'll try the setting again just to confirm