Can I get the list of changed nodes/relationships in the transaction without committing? 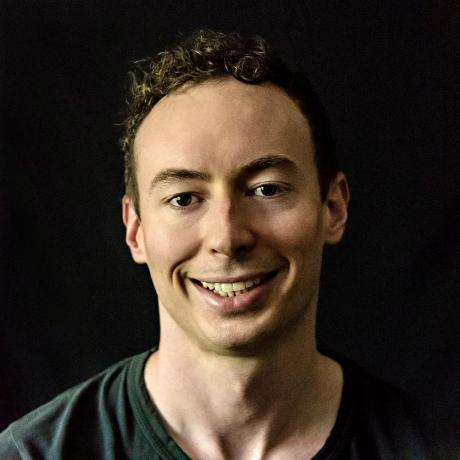 I'm trying to figure out if there's any way that I can access the data about what nodes/relationships have been modified in the current transaction so far, then run some application validation code based on that data, and then decide whether to commit or rollback the transaction. Is that possible?

I looked into a custom procedure, because something like CALL my.procedures.getCurrentTransactionChanges() yield createdRelationships, ... would work perfectly, but from what I can tell, the information I need is only readily available via ReadableTransactionState and to get that I'd need KernelTransactionImplementation.txState(). I can see that this system procedure has a way of getting the KernelTransactionImplementation, but from reading the procedure context docs it seems clear that this would be an unsupported/private API and subject to change at any time.

Is there a better way to get this information?

The use case is: I want to allow application code to use cypher to make arbitrary changes to the database, but then before committing those changes I want to validate properties (e.g. username must be lowercase, that sort of thing), enforce business logic like ensuring certain relationships are 1:1, etc. It's a TypeScript application so I want the validation to happen in application code for various reasons; I know I could write triggers to do limited validation in Cypher but it wouldn't be as effective. If this is a terrible idea for some reason, I'd also like to know.

Welcome to the community.

When you throw an exception in the before commit the transaction is already marked for rollback so you cannot execute commit on the same transaction.

Also, you can modify the content in the beforeCommit section. From the description provided it might be bit too much to be able to do in Cypher using apoc triggers.

You can implement your own transaction handler by looking at apoc trigger code and implement beforeCommit method.

In that method you get access to nodes, relationships and properties. If you delete a node or relationship or update property value there the updated content is the one that gets committed.

Say for example you have

you will get that node object in your beforeCommit hook. if you delete one node in your hook only one would be written to db.

Remember there won't be any node id's associated to that node yet as it is not committed.

I want my Node.js code to look like this:

But from what I can tell, it may not be possible to write such a custom procedure without relying on Neo4j's private API.

That's true. You cannot get that information till you call commit. Only way to do before is to manage that at the app level.