A case for NOT IN

I have a situation where I get 2 different matches and I need to get one node from one of them that does not exist in the other.

I tried something on the lines of creating a collect from a cypher that returns all Hosts that are Contained in a Cluster and then matching the Datastore with the Hosts for the same Cluster and using NOT IN, but that always returns the same 3 hosts. I guess I'm thinking more on the equivalent on SQLServer (EXCEPT) or Oracle (MINUS), and I don't seem to understand the concept on cypher.

Anyone has a clue? 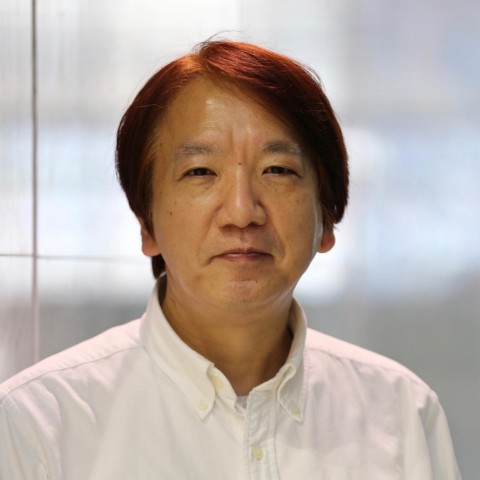 How about this code.

You can use pattern exists or not exists here.

Here all the hosts which are part of cluster but not associated to datastore are returned. If you want the paths