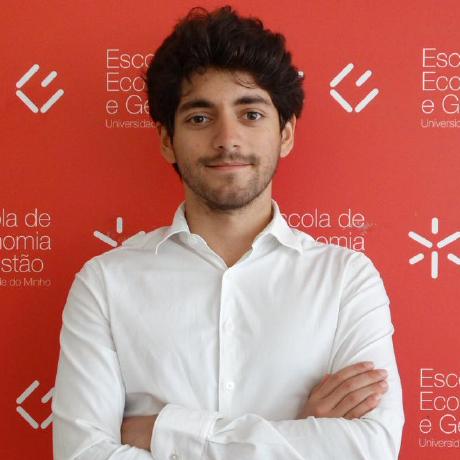 Hello everyone, hope you're doing great.

My name is Bernardo and I'm a Junior front-end (back-end also if needed) developer.

I got an idea for a project that I'll brainstorm for the next week and come back to it. The initial idea would be to develop a chrome extension that injects HTML into tweets so the user can see how much that tweet belongs to their social bubble. "Hey, this political take that you think is based is obviously based because you are in a bubble!".

The idea might get some tweaks and I need to study its limitations but one thing I am certain; I'm ready to over-engineer the hell out of it with neoj4 and Golang.

After watching Karin Wolok videos on youtube I decided that I wanted to be part of this community and see what cool stuff are you guys into.

Hello @BennyTheMemer  welcome to the Community!

that sounds like a great app idea! Keep us up to date with your progression and ask any questions you may have in our technical discussion boards!